Our little baby boy Eli turned 5 today. Above is a collage displaying pictures from today and of course one of his first pictures the day he was born. As I write this post, I reflect fondly on that memorable weekend in 2004 that brought this little package of joy into our lives. He was 8 weeks early and only weighed 4 pounds 7 ounces. It was a scary and trying time for us all. With a lot of love, luck, and support from great friends and family we got to taken him home in a short 10 days after he arrived. Fast forward, 5 years…he is now 37 pounds and full of himself.

His day started off with the greatest news any young kid could expect to hear during the winter months. School is closed! A lovely snow system pushed it’s way through during the early morning and dropped 4-6 inches of fresh powder on the greater Cincinnati area. After some dancing around and celebrating, he quickly wanted to get down to the business at hand…opening the many presents that had been taunting him since the weekend. Shelley of course staged the presents such that the anticipation would build as he opened the loot. His big gift this year was not a true surprise given the constant negotiations that had been ongoing for nearly a year. It seemed that he had longed for his very own for an eternity. All of his “closest” friends all had their own. He even forfeited his right to have his own party in the effort to leverage the ultimate goal.

The holy grail ~ A Nintendo DS ~ 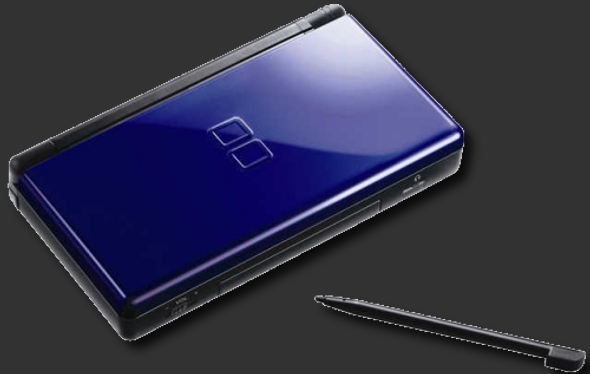 He even went so far to tell his mother that if he had his very own DS, he would not “need” to “bother us” to turn on the Xbox or the TV. He would just be able to play the DS by himself.

You can find video 1 (opening of the DS) and video 2 (singing Happy Birthday). 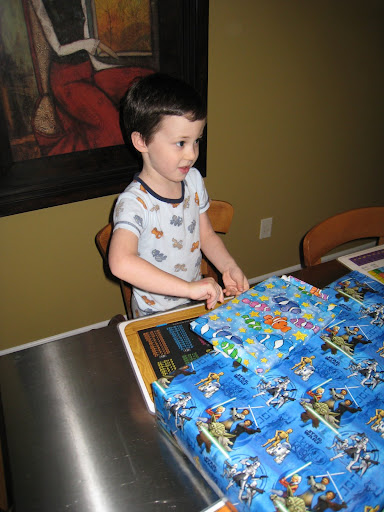 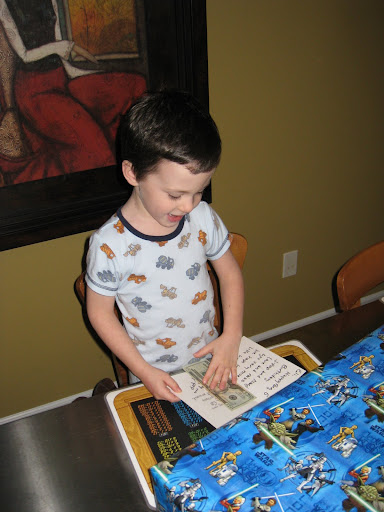 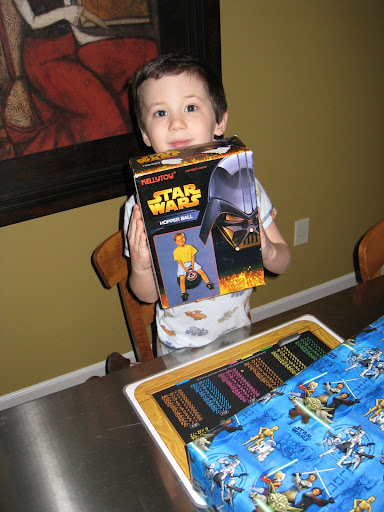 Thanks Nagi & JPop for the bouncy ball 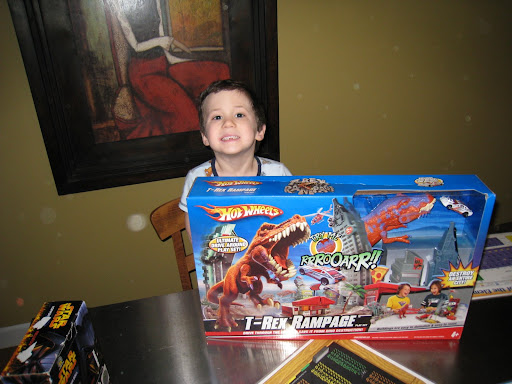 Thanks Nana & Pops for the cool Hot Wheels toy 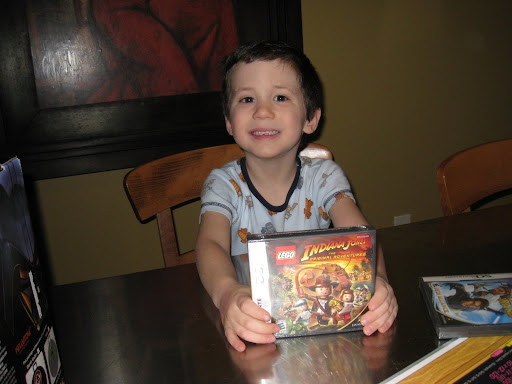 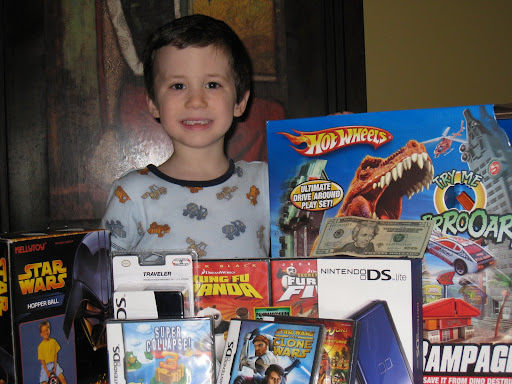 Look at the loot for the 5th birthday! 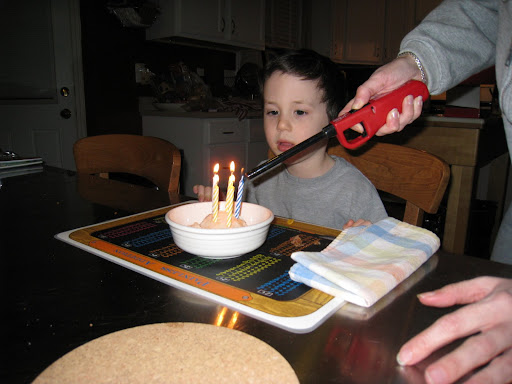 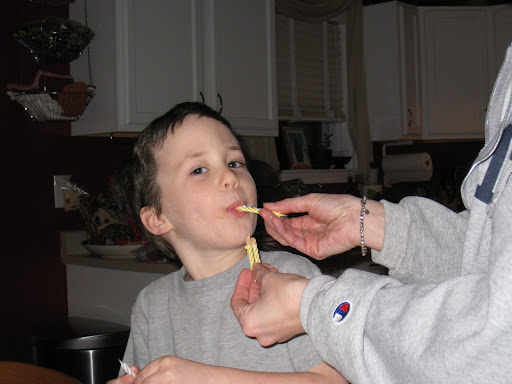 Lick the candles for good luck!