This post is definitely late given that we returned from Punta Cana on July 18th. Busy times lead to prioritization of efforts…the Wykleville blog has taken a back seat. Needless to say, the trip was a hit! As can be seen in the above picture, only two couples (Wykles and Noltings) from the 1st annual adult vacation were able to make it. The Robertsons had family related issues that precluded them from attending the 2nd annual trip. However, in an effort to keep the tradition alive, a flat version of Tina and John made the trip. The “Flat Robertsons” had a blast also! You can see their escapades in a separate photo album here. 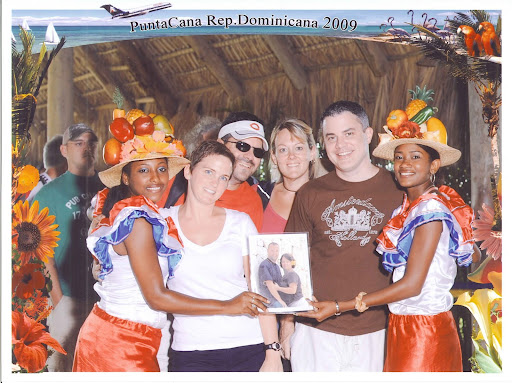 Given the great success of last year’s trip, the group decided to return to the same resort Grand Palladium Punta Cana Resort and Spa in the Dominican Republic. The resort was the same and the weather cooperated perfectly, with only 30 minutes of total rain fall during our 7 days. The following pictures are a few shot from our first evening in Punta Cana. 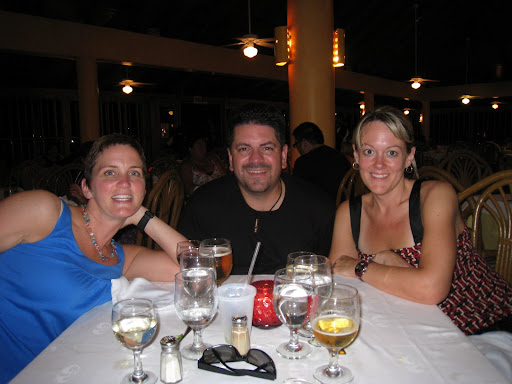 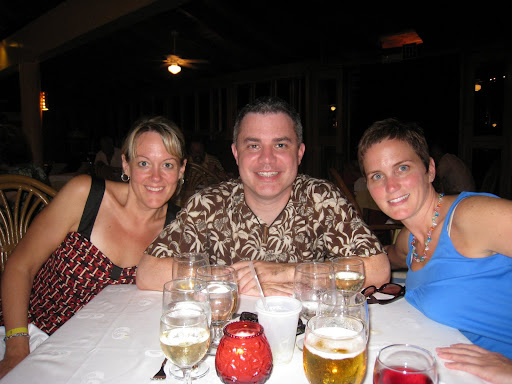 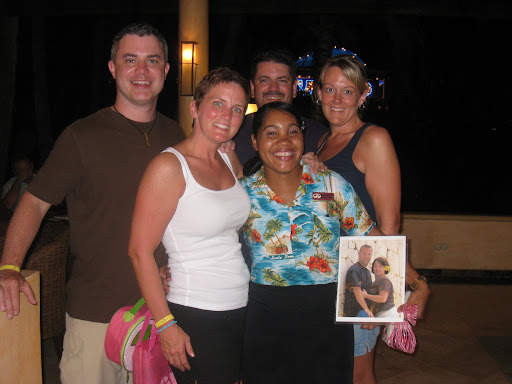 The whole gang pose with Margarita

Before leaving the mainland, we decided that we would again go on the Saona Island excursion due to the immense fun that we had last year. We were not disappointed, as the trip proved again that it was a nice distraction from the daily resort laziness. Our videographer turned out to be the same guy from the previous year. Ricardo claimed to remember us from the previous year…I’m not completely convinced, but it made for a cool instant connection. 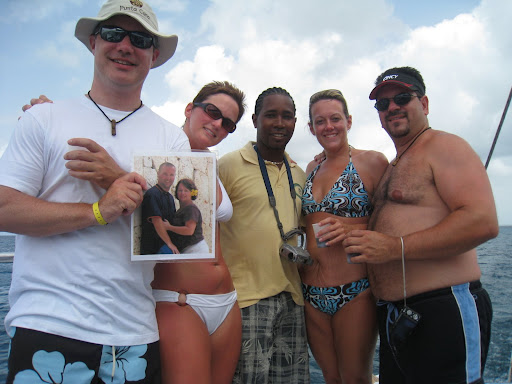 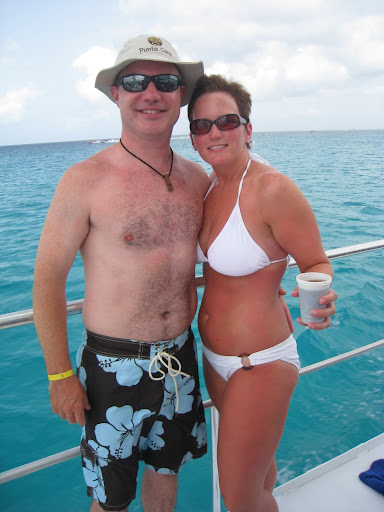 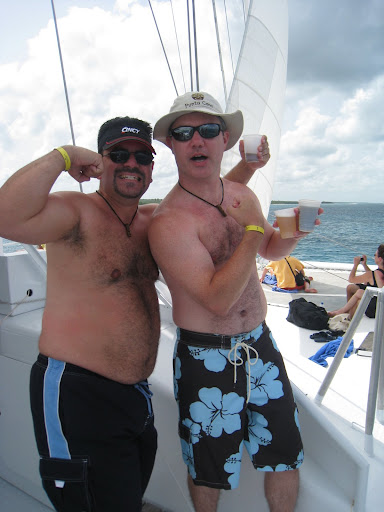 Ready for the gun show! 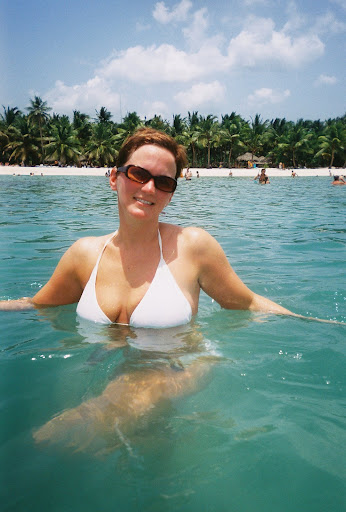 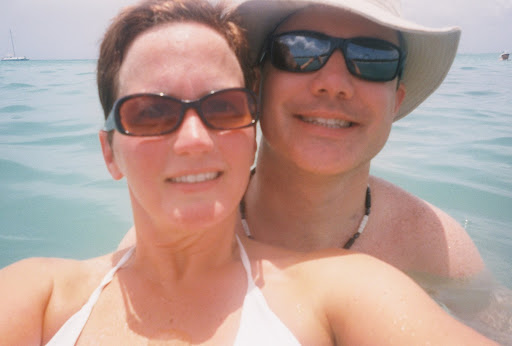 Wykle’s self portrait in the natural pool

This year we decided we would try and venture out and meet some other vacationers. We were quite successful and met many nice Canadians and a group of brothers from England. Here are a couple of pictures of our new vacation friends. 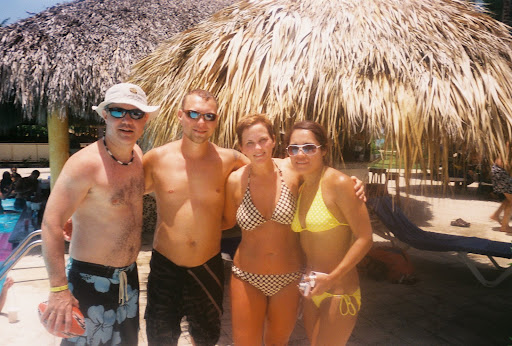 Chris, Shane, Shelley, and Mayra hangin’ at the pool 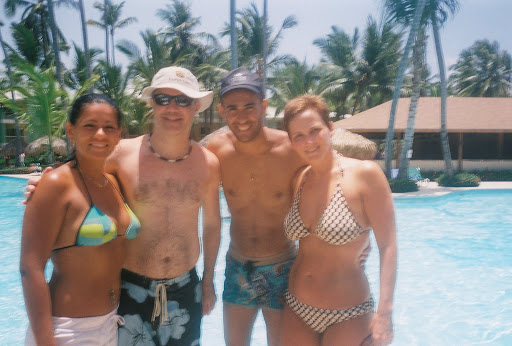 Cat, Chris, Pedro, and Shelley pose in the pool 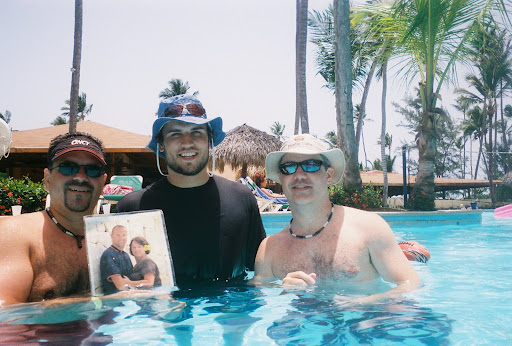 Conclusions – The second year was as memorable and delightful as the trip last year. We left the island vowing to make the trip again next year. The 7 days of rest and relaxation is therapeutic for both Shelley and I. After 11 years of marriage and kids, it is easy to loose ourselves in the day to day grind and forget about what made us who we are. Love, fun, and sun for us all!!!